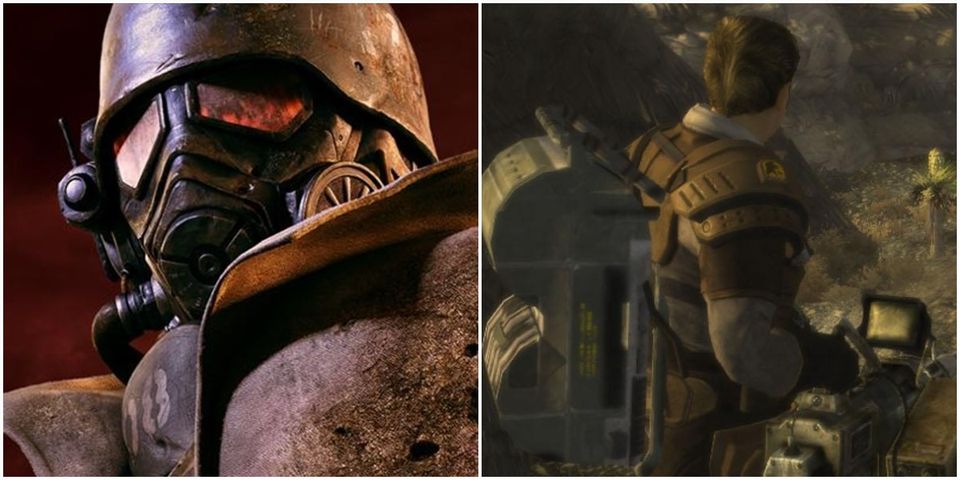 For those that are looking for a more challenging and difficult gameplay, the Hardcore mode provides just that. There are certain Hardcore Mode builds that players can create in their playthrough. This article will show you the best Fallout New Vegas Hardcore Build.

For some of the builds, they have the potential to be more effective with some set of weapons. Not only do the weapons have high stats and perform well on their own, but when combine with Hardcore Mode combat builds in Fallout: New Vegas, they make the benefits provided by the build themselves to streamline.

Killing is not the only action, neither is it inevitable when playing fallout games especially in the Fallout New Vegas. To talk one’s way out of physical combat is quite a safe bet when you are playing the Fallout New Vegas Hardcore Mode. To have a high Speech skill in addition to charisma score of at least six will start a player off on the right track of becoming a sweet and smooth talker on the Mojave Wasteland. 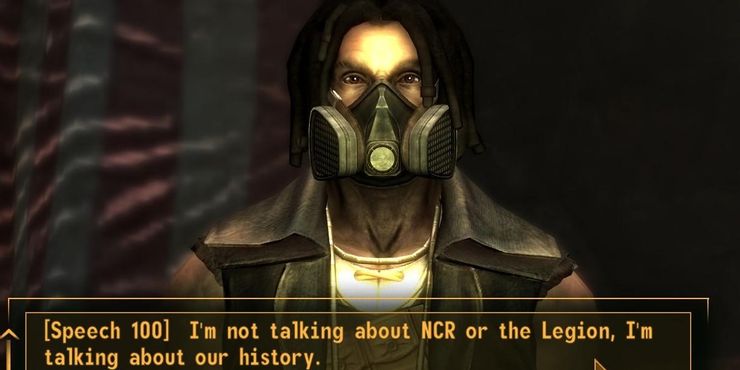 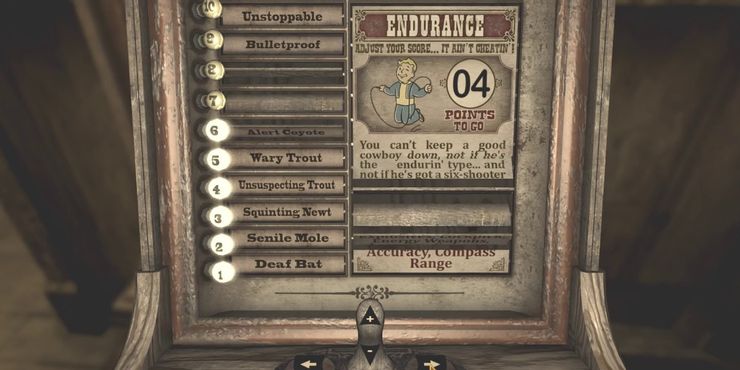 When Playing New Vegas’s Hardcore Mode, distance can be your best friend. Using long range firearm remains the best way to keep a distance between the player and enemies.

These weapons includes sniper rifles, assault rifles, and even shotguns. Craig Boone is a useful and helpful companion to have because he gives players the perk Spotter which helps those spot enemies far away.

The anti- material rifle has other weapons that will serve the build effectively as well, some of which includes brush guns, hunting shotguns, and trail carbines which you can find available at different merchants. They are also unique weapons as well that players should seek out. This weapons includes the Gobi Campaign scout rifle which is located at Sniper’s Nest and the Medicine Stick which is a unique variant of the brush gun. 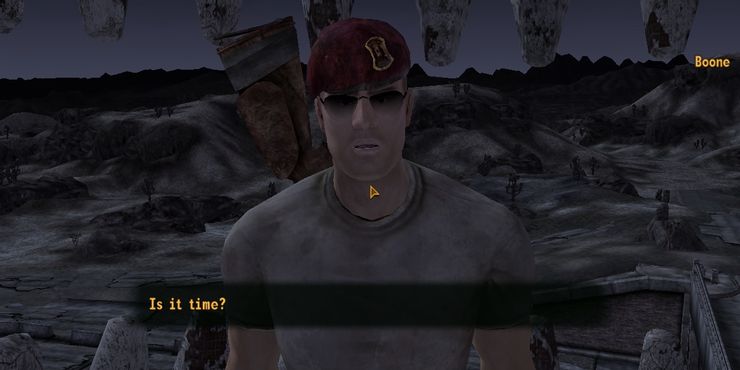 Clothing and armor provides boost and improvements to one’s skills. This boost will stay with the player as long as they continue to wear them. Once the clothing and armor is removed, the effect that comes with it is also gone. Take for example, Recon Armor gives the player a +5 to their Sneak skill. Another good example is Grimy Pre-War Business wear which gives an additional +5 to a player’s skill in Speech. 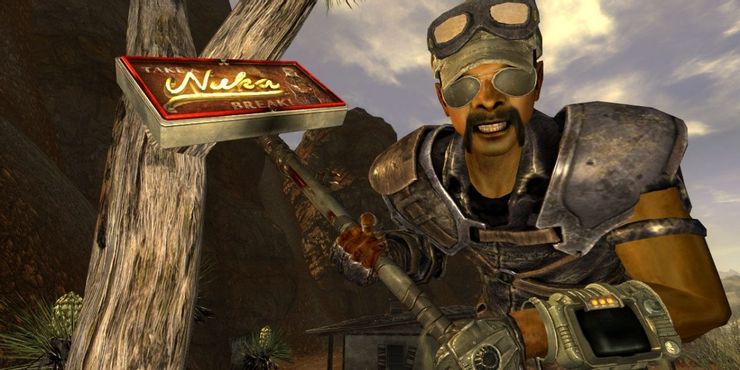 Perks serve different purposes and they are many to choose from in Fallout New Vegas. One of such purposes is to improve a player’s damage against mutated bugs as well as increasing accuracy with one-handed weapons.

For Fallout New Vegas Hardcore Build, an example of a perk that will be super helpful is intense training which enhances the player with one point to apply to any of their S.P.E.C.I.A.L attributes. 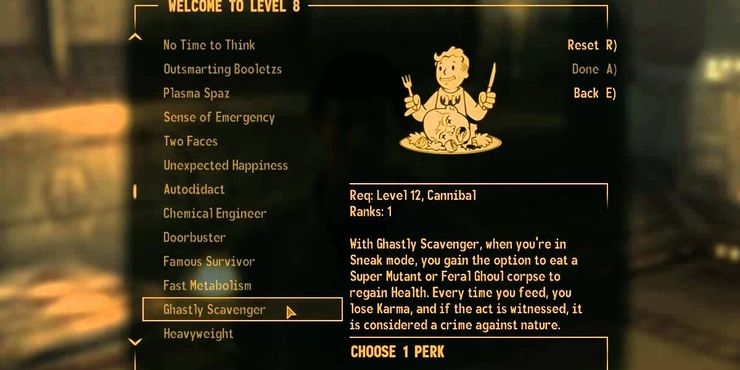 Amidst many factions to choose sides with Fallout New Vegas Hardcore Build, NCR is the best Option so far, at least for now. The NCR occupies a relative large portion of the map in the game, which means that being on their good side creates fewer hazards and enemies when passing the Mojave Wasteland.

To enhance your attribute in Fallout New Vegas, Natural adaptation, learning and clothes sometimes aren’t enough. This is where implant comes in handy. There are implants that players can purchase to enhance their attributes and abilities. All of the implant can be purchased by players at the New Vegas Medical Clinic in the Mojave Wasteland. The benefits that players get from them will be worth the journey although getting them from the start of the game is not an easy task at all.

Survival skill, one skill that often gets overlooked in the Fallout New Vegas, procures more important in the Fallout New Vergas Hardcore Mode. Survival skill gives out perks that players will need to hold out in the Mojave Wasteland. The perks includes Animal friends that will make hostile animal friendly to the player as well as RAD Resistance grant the player up to 15% additional radiation resistance. 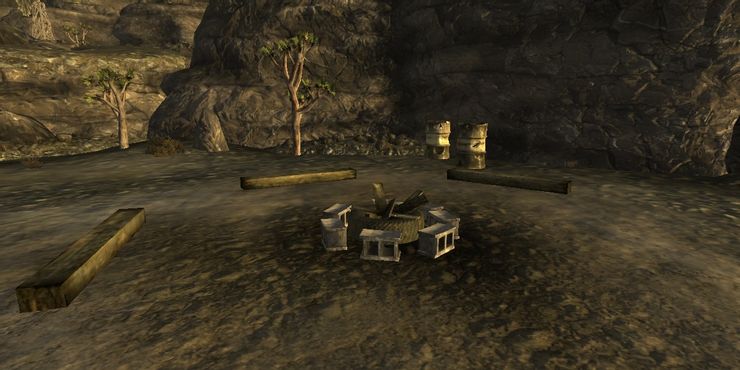 Silent running is one of the most useful perks made possible by the Sneak skill which allow users to sneak by while sprintingAnother important thing very are very important for this build and should be sought after are Stealth Boys. A great way to one’s Sneak skill is by using the Chines stealth armor. 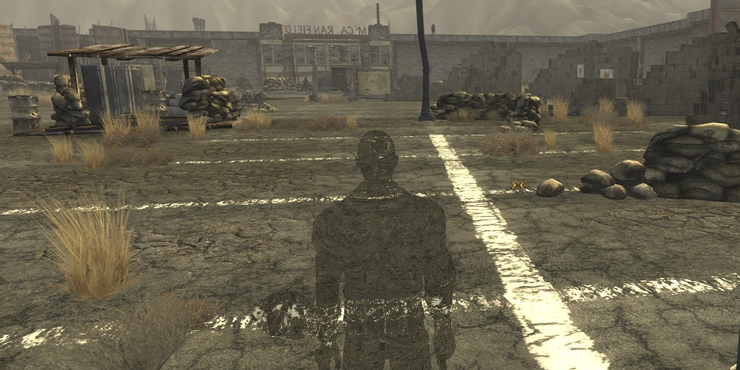 Being able to take a lot of damage and heal fast is a very important thing in Fallout New Vegas’s Hardcore Mode Build as most players are not the strongest or quickest shooters.

The effectiveness of tools such as stimpaks, Rad-X, and Rad-Away are affectedd by Medicine skills as these tools are most useful in healing oneself in the game. A Medicine build in the Fallout New Vegas Hardcore Mode will need the perks associated with the Medicine skill like chemist which raises the duration of the chem effect. 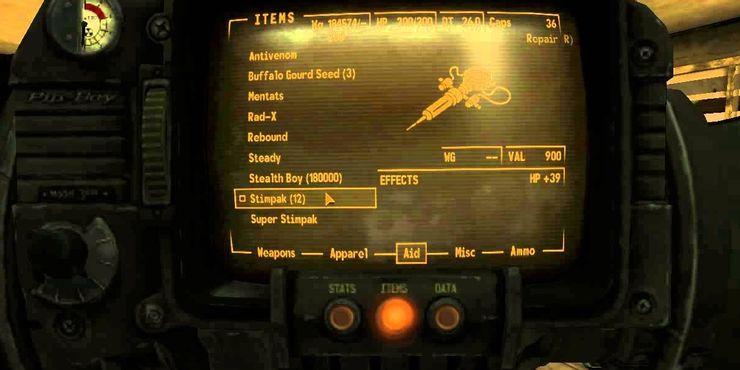 The are many ways to handle a confrontation in the Fallout New Vegas Hardcore mode, using one’s bare hands is a very reasonable option. Since the player must approach the enemy veryclosely, an unarmed combat build is therefore riskier than other builds.

Endurance stat therefore is very important for the players unarmed skill. The player will need to acquire a ballistic fist in order to get going in this build. It is hence advised that players should talk to v arious NPCs that can teach them a few unarmed takedowns which will enhance one chances of playing this build successfully. 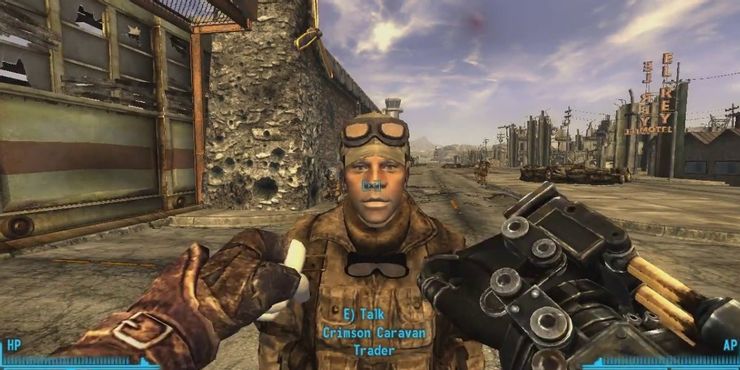 In similarity to the unarmed combat build, a melee combat build forces the players to get in close contact with their enemies. In difference to the unarmed combat build, there are more tools at the players disposal in the melee combat build. Thestrength stat of the SPECIAL system must be increased in order to increase the skills with melee weapons. Some melee weapons arefire axes, sledgehammers and shishkebabs, but they are not limited to these. Some of the best choices for Weapons for this includes “Oh Baby” which is a singled out variation of the super sledge and is found in Charleston Cave.

In Fallout New Vegas Hardcore Mode, explosives are the best ways to keep a distance. However this skill is greatly affeccted by the perception stat of the SPECIAL system. Players need to increasethis in the beginning in order to increase the success of this build. The best weapons for this build are mini-nuke launchers, missile launchers, and Grenade rifles. 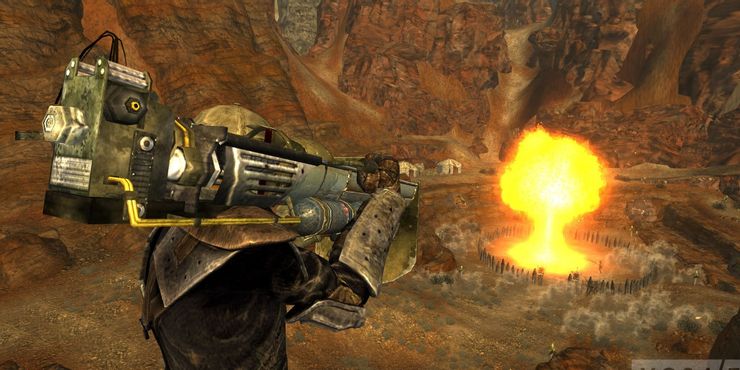 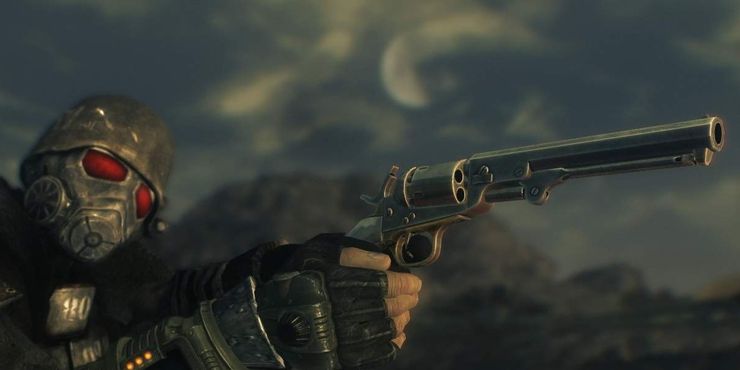 Top 10 Least Common Birthdays in the US

The 50+ Best Alpha Male Quotes that Will Wake up the Giant in You. 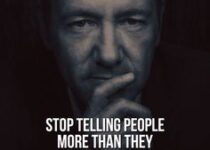 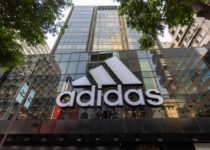