Skip to content
Home
Tech and Games
How to Get Outland from Orgrimmar in World of Warcraft. 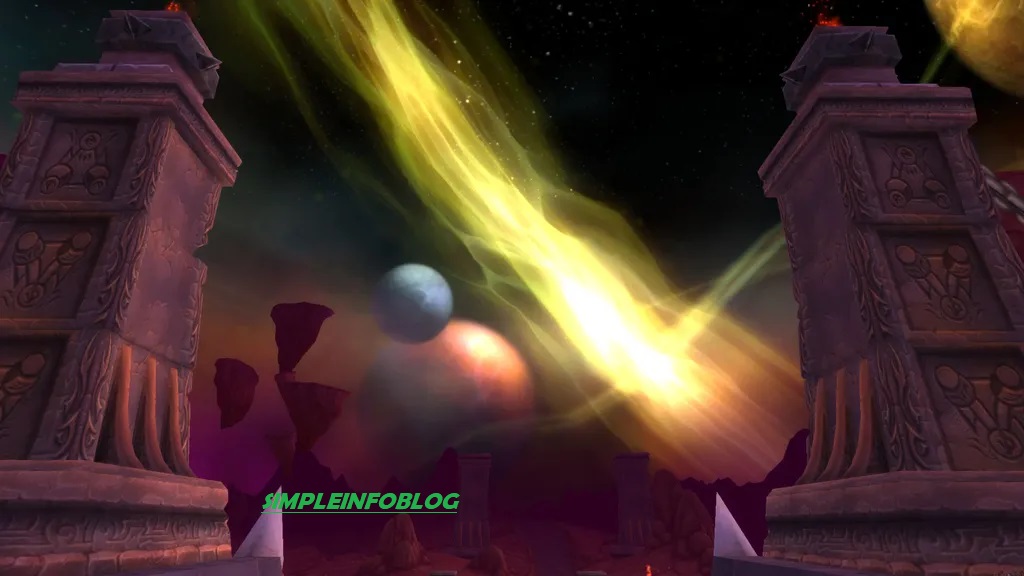 The gaming community known as the World of Warcraft has been growing immensely as it has been recognized for having the most popular games around the globe. There are just enough game concepts for everyone to hinge on in the World of Warcraft as the game community has been designed in a way that allows a large number of users to engage in it.  To be able to navigate through, you may need some help and if you ever need some assistance in getting to the outland from orgrimmar, we’ve got you covered. Let’s dive in.

In the World of Warcraft game, the outland is the remnant of the world of dreanor. According to the plot of the game, it is a refuge to the people of draenei and a home to the orcs. The world of dreanor has been destroyed according to the game plot and since it is in a state of degradation, it was a home to the pit lord known as Magtheridon. The pit lord was however killed and disposed and he was replaced by another pit lord known as Illdan Stormrage who died few years back at the black temple. Ever since the death of the pit lords, players have been able to access the outland from several dimensions including orgrimmar.

How to get to the outland through orgrimmar 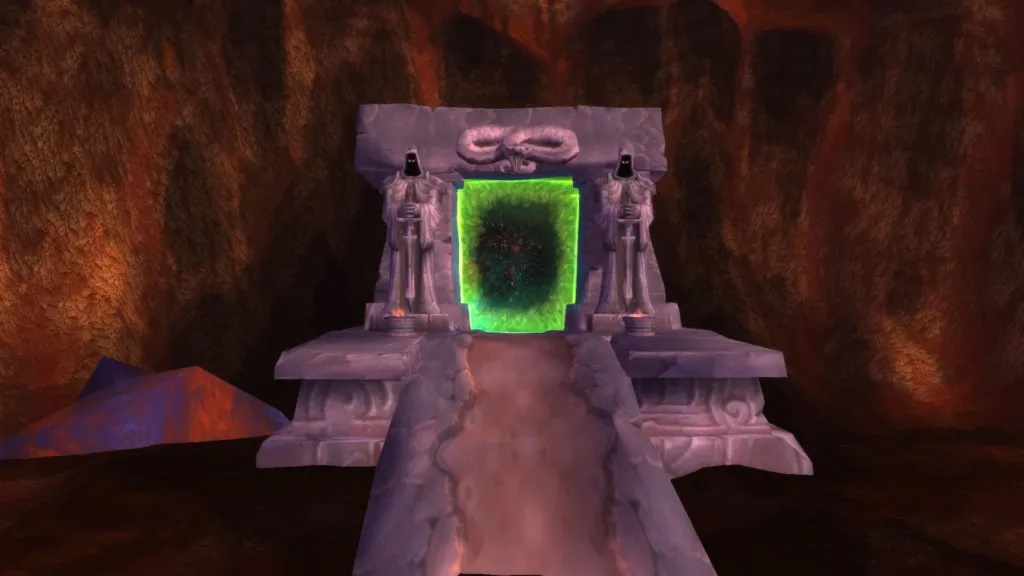 So if you’re a good gamer and you’re playing in the World of Warcraft and you want to get to the outland from orgrimmar, there are two ways you can do so;

Through the classic medium, you’re expected to take the nearest path to the outland by passing through Stonard in the swamp of sorrow. To get to Stonard, you will have to move to the eastern kingdom with the help of a mage portal or you can choose to get there through durotar. Whichever one works for you will take you directly to the Zepplin tower towards the eastern location. The Zepplin tower will lead you to Strangleton Vale but if you wish to take a shorter route to the Strangleton Vale, you can take a goblin ship from the Rachet at the Zepplin tower. You would need to pass through the Strangleton Vale to make it to the Eastern kingdom. From the eastern kingdom, you can take the route which leads to the blasted land and Stonard which is at the tip of the south easternmost part of the continent and it leads you directly to the outland.

Another way to get to the outland from orgrimmar is through the retail and this requires you to go through the shattrath portal from the den of the pathfinder. You can find the portal at the southern entrance of orgrimmar. To find the Shattrath portal room, go down the stairs of the southern entrance of orgrimmar and turn left where you’ll find 2 guardian mages. Keep going down the stairs until you get to the lower portal room and there you will see different portals but the shattrath portal is the first one you see on the left.

This article has showed you two routes and ways you can take to the outland from orgrimmar but it is left for you to choose whichever route is more suitable and convenient for you as a Horde gamer. We hope you make the right choice!! 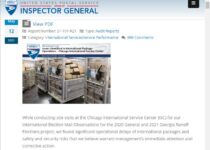 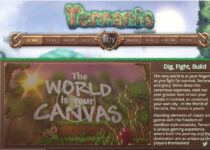 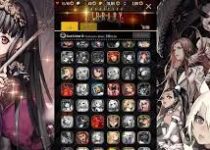